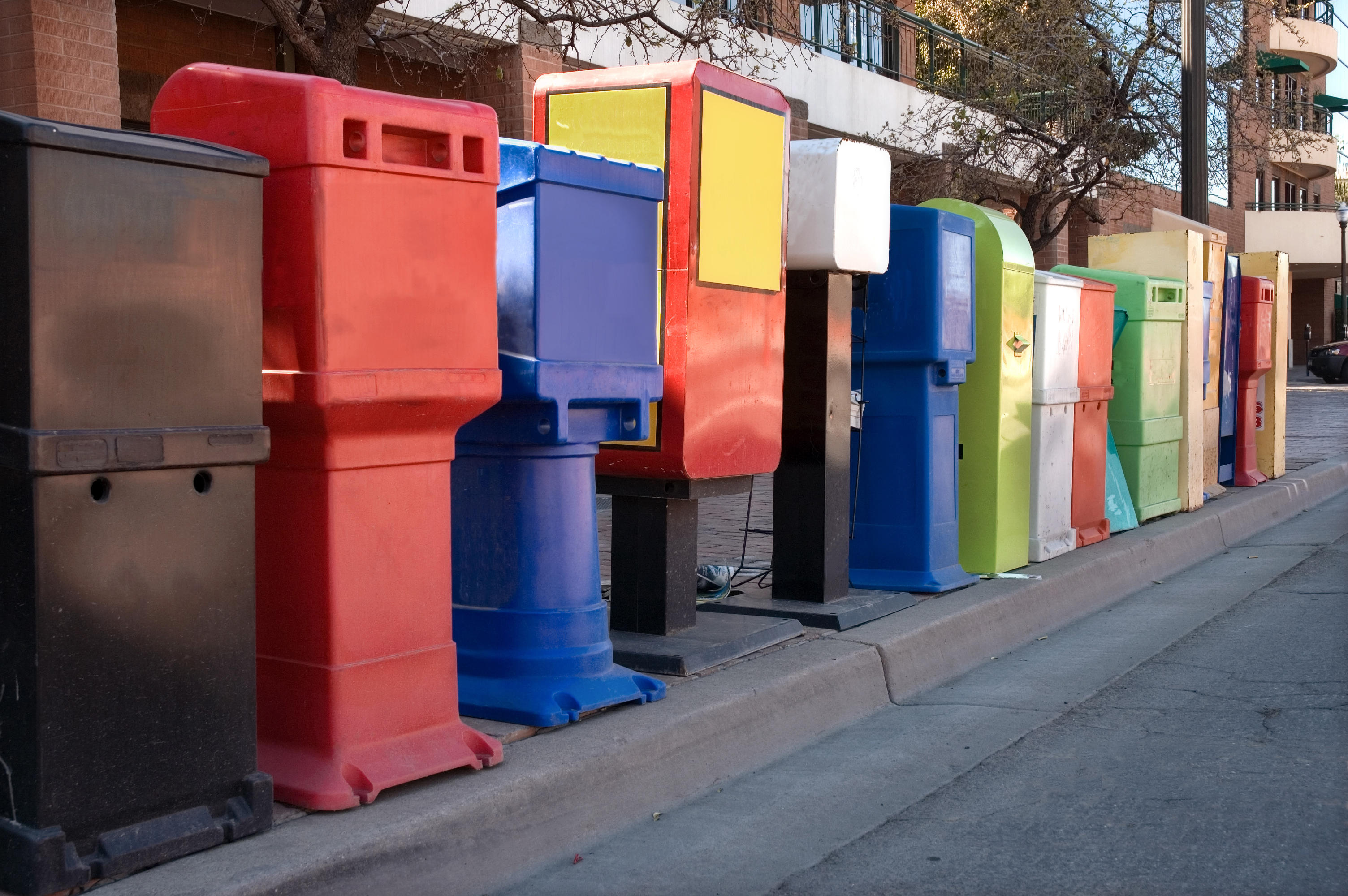 The media industry is facing more hard news, with Vice Media cutting 250 jobs globally and McClatchy reportedly offering buyouts to 10 percent of workers at its 29 newspapers. It is the latest round of layoffs as the media industry contracts.

The cuts affect about 10 percent of Vice’s 2,500 staff, said company spokeswoman Danielle Carrig. But she said Vice plans to add jobs as well in departments including sales and digital news as it focuses on its units with potential for growth. Separately, McClatchy is said to be offering voluntary buyouts, according to The Hill. Its publications include the Kansas City Star, Idaho Statesman, Fresno Bee and Charlotte Observer.

The media industry has been facing a wave of layoffs as Facebook and Google gobble up the bulk of digital advertising dollars. Digital media company BuzzFeed said last week it is cutting 200 people. Verizon is cutting about 800 jobs in its media division, which includes Yahoo and HuffPost.

Vice has grown from a Canadian magazine to a global media company based in New York. Some news outlets reported last year that the privately-held company instituted a hiring freeze and might seek a reduction in staff through attrition, but that was not confirmed.

Vice will structure itself around its five businesses: studios, news, digital, TV and Virtue, Vice’s advertising segment. Its current structure is organized around its different international offices.

How a game-changing helmet design could prevent concussions

It's time for NFL to move the big game to Saturday