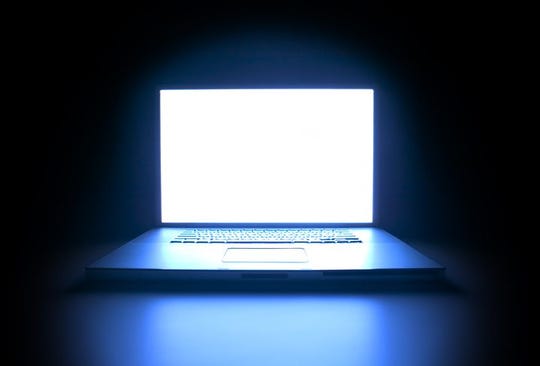 “Like the tobacco industry, the pornography industry has created a public health crisis,” Udall told lawmakers. “Pornography is used pervasively, even by minors.”

Our friends @FightTheNewDrug have a great article on the connection between pornography and sex trafficking. At NCOSE, we’re all about exposing the #intersectionality of sexual exploitation. https://t.co/NHWoyXeFkT

Arizona’s resolution cleared its first hurdle in the state House of Representatives on Thursday, passing out of the House Committee on Health & Human Services on a 5-3-1 vote, with Republicans in support.

“There are statements in here that seem hyperbolic and unproven. I just don’t think there’s necessarily the science to back up those claims.”

“There are statements in here that seem hyperbolic and unproven,” said Rep. Kelli Butler.“I just don’t think there’s necessarily the science to back up those claims.”

She questioned why, if proponents are concerned about the sexual exploitation and health of minors, they aren’t calling for better sex education in schools.

Arizona ranks fourth-lowest in the country for offering comprehensive sexual education in middle school, according to a 2016 report from the Centers for Disease Control and Prevention.

Supporters contend that research shows pornography can be biologically addictive and can lead to extreme and violent sexual behaviors, as well as interest in child pornography.

There are numerous conflicting studies about the affects of pornography viewership. Some studies document negative affects on relationships and addictive behavior.

Udall’s resolution outlines what she describes as the negative impacts of increasing pornography viewership:

Are more regulations next?

“I don’t know how this bill can control the evils that it portrays.”

But a few lawmakers at Thursday’s hearing questioned what the measure would do to address those problems given it’s non-binding and wouldn’t impose any new regulations.

“I don’t know how this bill can control the evils that it portrays,” said GOP Rep. Jay Lawrence, who ultimately voted for the measure.

Supporters said the move alerts parents and educators to the gravity of the problem. They said the issue – unlike the morals-driven debate of decades past – has become a health crisis due to its availability online.

“I don’t disagree that the bill needs more teeth.That is our goal.”

“I don’t disagree that the bill needs more teeth,” he responded to Lawrence. “That is our goal.”

The measure now faces a vote in the full House, where Republicans have a narrow majority. If it passes there, it must also be approved by the Senate. Resolutions do not require approval of the governor.