Although Stonehenge may be the most famous of Europe’s megaliths, it’s far from the only one: There are about 35,000 of these mysterious stone structures throughout the continent.

Now a new study suggests that an ancient culture that emerged from what’s now the Brittany region of northwest France may have begun building these structures and monuments some 7,000 years ago.

Study author Bettina Schulz Paulsson of the University of Gothenburg in Sweden said that the megalith building probably began in France and spread from there via sea routes around Europe over the next 1,000 years or so.

Over an exhausting 10 years, Schulz Paulson created a “megalith evolution” using radiocarbon dating of more than 2,000 historic sites across Europe. “We have thus been able to demonstrate that the earliest megaliths originated in northwest France and spread along the sea routes of the Mediterranean and Atlantic coasts in three successive principal phases,” she wrote in the study.

Thus, though this group of ancient French people may not have built Stonehenge, they may have inspired — and given the idea for it — to the people who did build it.

If this is true, then the maritime skills and technology of societies like this one may have been far more advanced than previously thought, the study said. 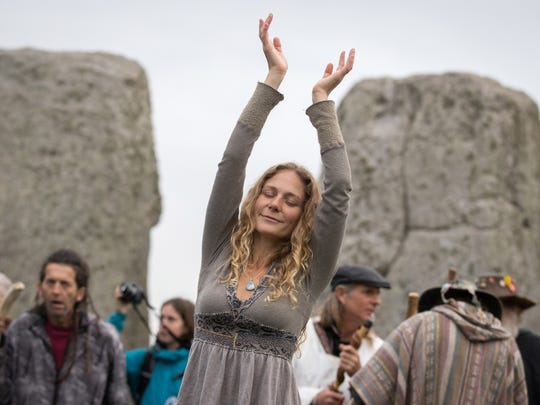 Famed Stonehenge is among the most recent megaliths constructed, likely around 2,500 B.C.

Other theories have said they may have originated in the Near East or even possibly independently, but this new research appears to rule those ideas out.

“This demonstrates absolutely that Brittany is the origin of the European megalithic phenomenon,” Michael Parker Pearson, an archaeologist and Stonehenge specialist at University College London, told Science magazine.

The results were published Monday in the peer-reviewed journal Proceedings of the National Academy of Sciences. 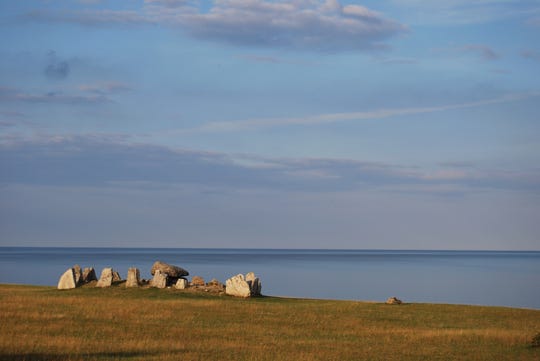