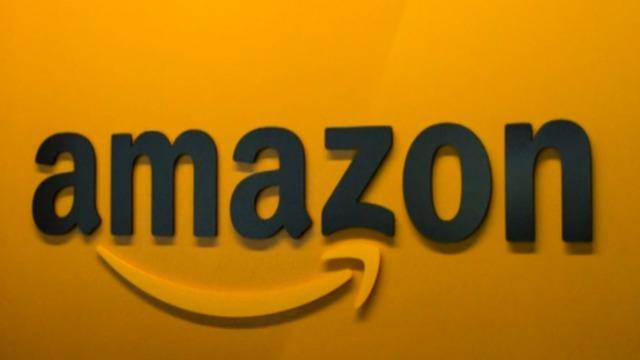 Amazon is pulling out of a planned headquarters in New York City after its plan to build a massive corporate campus garnered fierce opposition.

In a lengthy statement, the company blamed the decision on criticism from local politicians.

“After much thought and deliberation, we’ve decided not to move forward with our plans to build a headquarters for Amazon in Long Island City, Queens,” the statement said. “While polls show that 70% of New Yorkers support our plans and investment, a number of state and local politicians have made it clear that they oppose our presence and will not work with us to build the type of relationships that are required to go forward with the project we and many others envisioned in Long Island City.”

In November, the online giant announced the results of its yearlong search for a location for its so-called HQ2. It said it would split the site between New York and northern Virginia, bringing about 25,000 jobs to each location in exchange for generous tax incentives.

Pro-Amazon politicians lamented the news and what they said would be a loss of jobs and cash for the city.

“This will be not just a major revenue loss for the city and state, but a loss of thousands of high paying jobs for New Yorkers, and a missed opportunity to further transform New York into the tech capital of the world,” said Rep. Gregory Meeks, a Democrat whose Queens district is adjacent to Long Island City.

Amazon said it does not plan to reopen the search but rather will continue to hire at its existing facilities and in Virginia, where its new development has been welcomed.

This is a developing story.

Xcelerate to sell third-party warranties for EVs including Teslas

Citizenship question will not be added to census for now, Supreme Court rules

Supreme Court leaves partisan gerrymandering to be decided by states