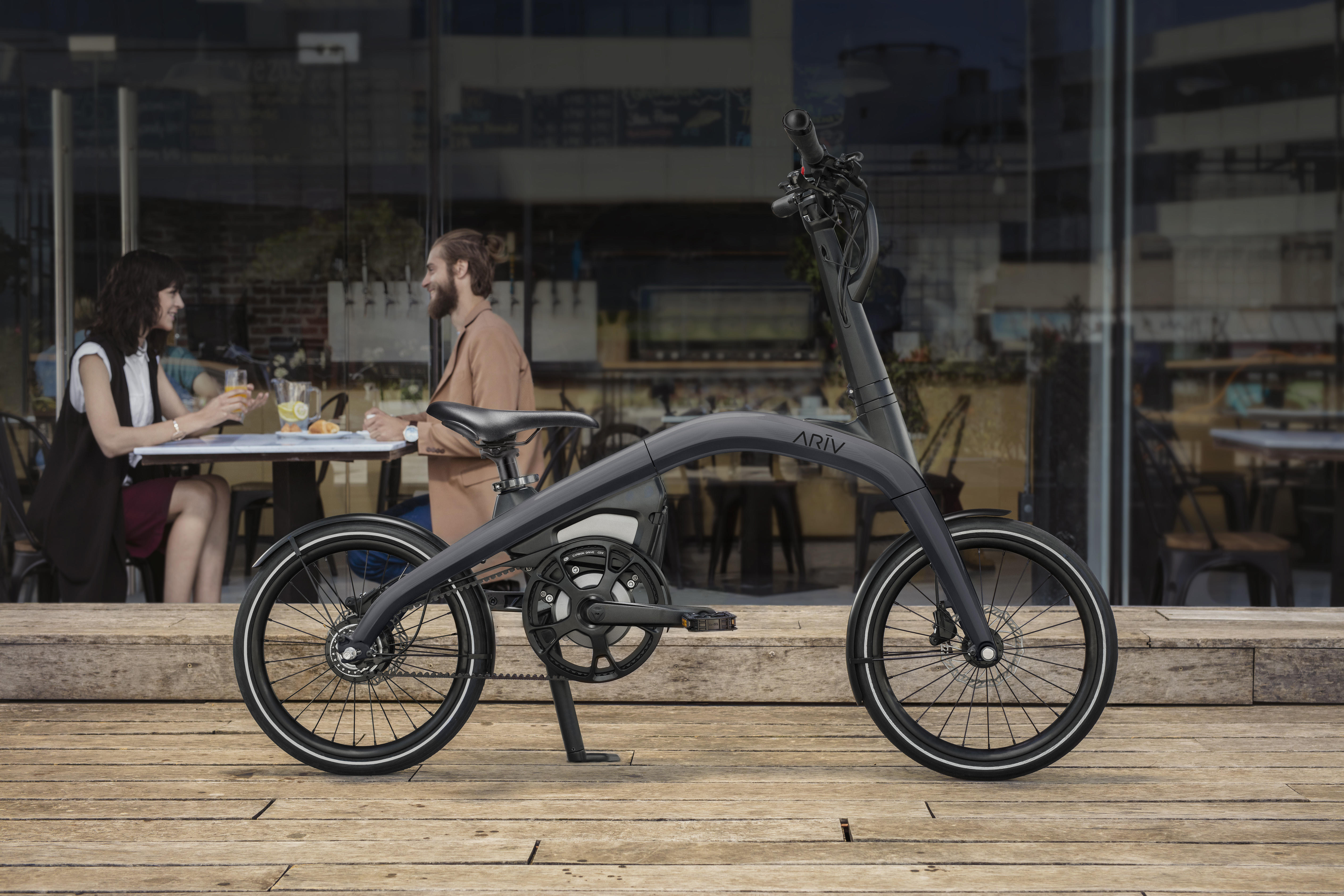 General Motors is hoping its expertise with four wheels translates to two wheels. The automaker this week unveiled two e-bicycles, a move to expand its business amid rapid growth in electric-powered vehicles.

The bikes come in two models, one compact, called “Meld,” and one that folds, dubbed “Merge.”

GM said its Meld and Merge e-bikes are being made under the ARĪV brand, the result of a crowdsourcing contest that offered a $10,000 prize for the winning suggestion.

ARĪV eBikes are launching first in Germany, Belgium and the Netherlands due to the popularity of lithium-ion battery-powered eBikes in those markets, according to the automaker, which is taking pre-orders for the bikes to be shipped in the second quarter.

The bikes aren’t cheap. In Belgium and the Netherlands, the Meld runs about $3,100, while the Merge comes to about $3,800. In Germany, the price tags are slightly lower.

GM brought “automotive-grade capabilities” to the bikes, with its experience in making software and controls for electric vehicles influencing the design of the motor for the bikes, GM said.

The bike motor enables speeds up to nearly 16 miles an hour, with four levels of pedal-assisted power. The battery has a range of about 40 miles, but cyclists inclined to head off on a spontaneous ride might want to consider the time it takes to juice up the GM bikes — 3.5 hours for a full charge.

Cubs shortstop 'accountable' and 'sorry' for past actions