LeBron James has nothing but good things to say about Zion Williamson and thinks this year’s Duke team is something special.
USA TODAY Sports

Editor’s note: This story has been updated with the latest NCAA tournament projections through games on Feb. 20.

How will the NCAA tournament selection committee seed Duke in light of Zion Williamson’s knee injury?

The committee considers injuries and will take into account the Blue Devils’ 88-72 home loss to North Carolina was without their elite freshman, who was forced out of Wednesday’s game 36 seconds in after suffering a “mild knee sprain,” according to coach Mike Krzyzewski. The timetable on his return is expected to be announced Thursday.

But what happens if Williamson misses significant time and this Duke team that looked so dominant with him loses a significant portion of their final regular season games? What happens if Williamson, the likely No. 1 pick in June’s NBA draft, decides to call it quits with his own future on the line? Does the committee honor Duke’s impressive overall profile that was built with Williamson leading the charge? 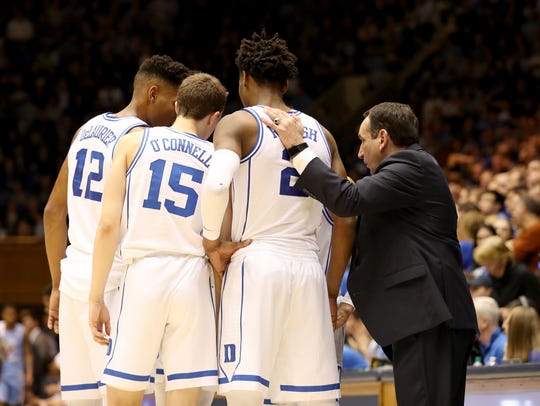 If Williamson doesn’t return, the committee would take a close look at the team as currently constructed. Without Williamson, the Blue Devils are 1-1 because they won at Florida State (on a last-second game-winner) with Williamson out most of the game with an eye injury.

But without Williamson, the committee would still have to consider Duke’s No. 1 seed credentials leading up to this injury — even if it decides to push them to No. 2 line.

The same could be true if Williamson only returns for the NCAAs. Without seeing how Duke looks with Williamson back, Duke could fall to a No. 2 or even a No. 3 seed. It could likewise hurt the Blue Devils if Williamson returns and isn’t 100 percent, leaving the question as to whether this is the same dominant team that beat Virginia twice.

The committee will also have to weigh this scenario: if Williamson returns to full strength but Duke struggles with him out. The committee faced a similar conundrum when Kyrie Irving returned from a near-season-long injury in the 2011 NCAA tournament, but since he was out so long the committee was able to grade that Duke team without Irving, which was still good enough for a No. 1 seed. 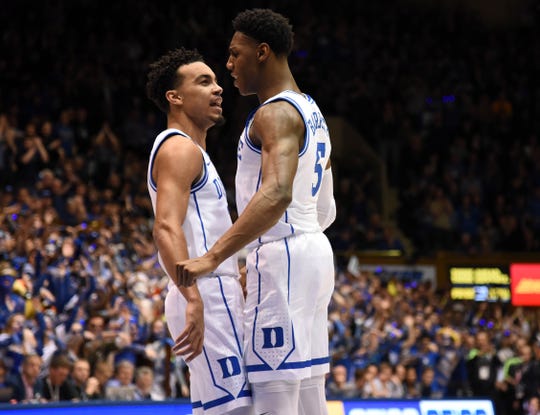 North Carolina still got a very impressive Quadrant 1 (top-75 road) win against the projected No. 1 overall seed in the entire 68-team field. It doesn’t take the Tar Heels off the No. 2 line but winning out the rest of the way and beating Duke (with or without Zion) on March 9 might do the trick.

But ultimately, the big question remains: Can the Blue Devils win ball games and establish an identity without arguably its best player with five regular-season games remaining?

Cam Reddish, who scored 27 points, summed up the difficultye.

“It was the first time we’ve not played with him all season,” Reddish told reporters. “We miss him as a player, but it’s not just that. He is also the source of our energy. So, without him on the floor, that energy is missing. We have to be back in the gym, figuring out how to find that energy while he is gone. However long that is going to be.” 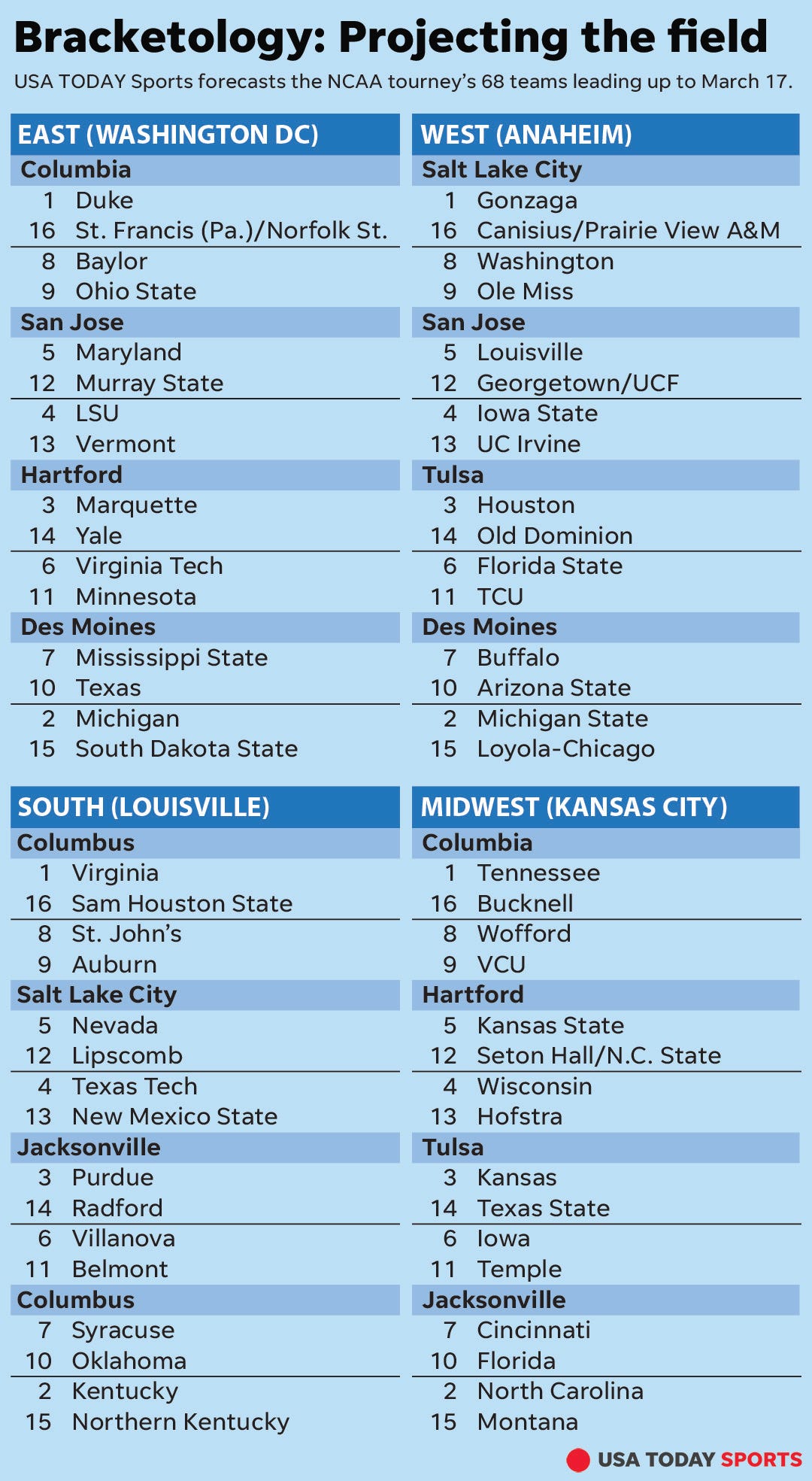