INDIANAPOLIS – Indianapolis police arrested a mother for neglect in the death of her 3-month-old daughter.

Rachel McAfee, 36, was arrested Wednesday on a preliminary charge of neglect of a dependent, the Indianapolis Metropolitan Police Department announced in a news release.

McAfee and her daughter, Emma, were found in the 2600 block of Stanford Court on the northwest side just before 3 p.m. Tuesday, Officer Genae Cook told IndyStar.

Residents in the area saw McAfee in a parked vehicle they didn’t recognize and requested a welfare check from police.

Responding medics pronounced the child dead at the scene. McAfee was taken to Eskenazi Health for treatment. 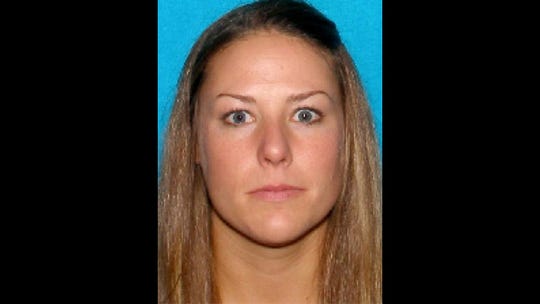 McAfee and her daughter went missing from their east-side home about 8 a.m. Monday morning. Shortly before noon Tuesday, IMPD Missing Persons detectives issued a news release asking the public to help find them.

McAfee, IMPD said in the Missing Persons release, “suffers from alcoholism and postpartum depression and is possibly suicidal.”

Police have not said how the baby died.

The Marion County coroner’s office on Wednesday said its examination of Emma’s body would be finished Wednesday. No cause of death was available.

Investigators: Mom whose son died after being left in hot vehicle was intoxicated

McIlroy doing everything right but winning