SportsPulse: With Selection Sunday under two weeks away, Scott Gleeson dishes on four teams rounding into form that could be potential Cinderellas in the tournament.
USA TODAY

Editor’s note: This story has been updated with the latest NCAA tournament projections through games on March 5.

Still playing without star Zion Williamson, Duke avoided a big-time résumé stain Tuesday night that would’ve pushed them down on the No. 1 seed line and closer to a No. 2.

The Blue Devils’ 71-70 survival win  against Wake Forest showed two things: Duke will be a vulnerable top seed candidate until Zion Williamson returns. And the selection committee could interpret this Duke team in a unique way with Williamson’s pending return — whether in the ACC finale, ACC tournament or NCAA tournament — unlikely to make Duke the perfect machine it once was right away.

Wake Forest (11-18, 4-13 ACC) is the definition of a bad loss ranking 198 in the NET — the NCAA’s new metric in place of the RPI — that would’ve counted as a Quadrant 4 (teams ranking 161-353) home loss for the Blue Devils (26-4, 14-3 ACC). The Demon Deacons had a shot at the buzzer that rimmed out, and while Duke escaped, there’s never been more of an illumination to what Zion’s return means for coach Mike Krzyzewski’s freshmen-laden group. 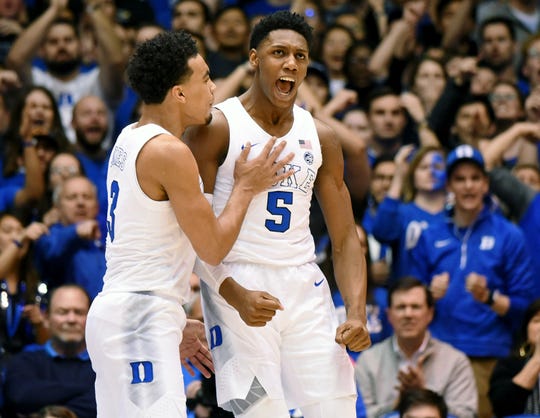 Top No. 2 seeds North Carolina and Kentucky continue to make their case as viable No. 1 seed options, but the Wildcats’ road win over a tough Ole Miss squad — a crucial Quadrant 1 victory — counts more than UNC’s road win at Boston College. These results matter when the margins are so close. While the Tar Heels have the slight edge to shoot up to the No. 1 line, Kentucky’s head-to-head neutral court win over the Tar Heels back in December could be largely contingent on how the committee differentiates these teams on Selection Sunday if it’s close.

One way UNC could make a case over current No. 1 seeds Gonzaga and Tennessee is to take down Duke — with Zion or not — on Saturday in the ACC finale. Kentucky, meanwhile, will likely have to use the SEC tournament to defeat Tennessee or LSU for its No. 1 seed consideration. 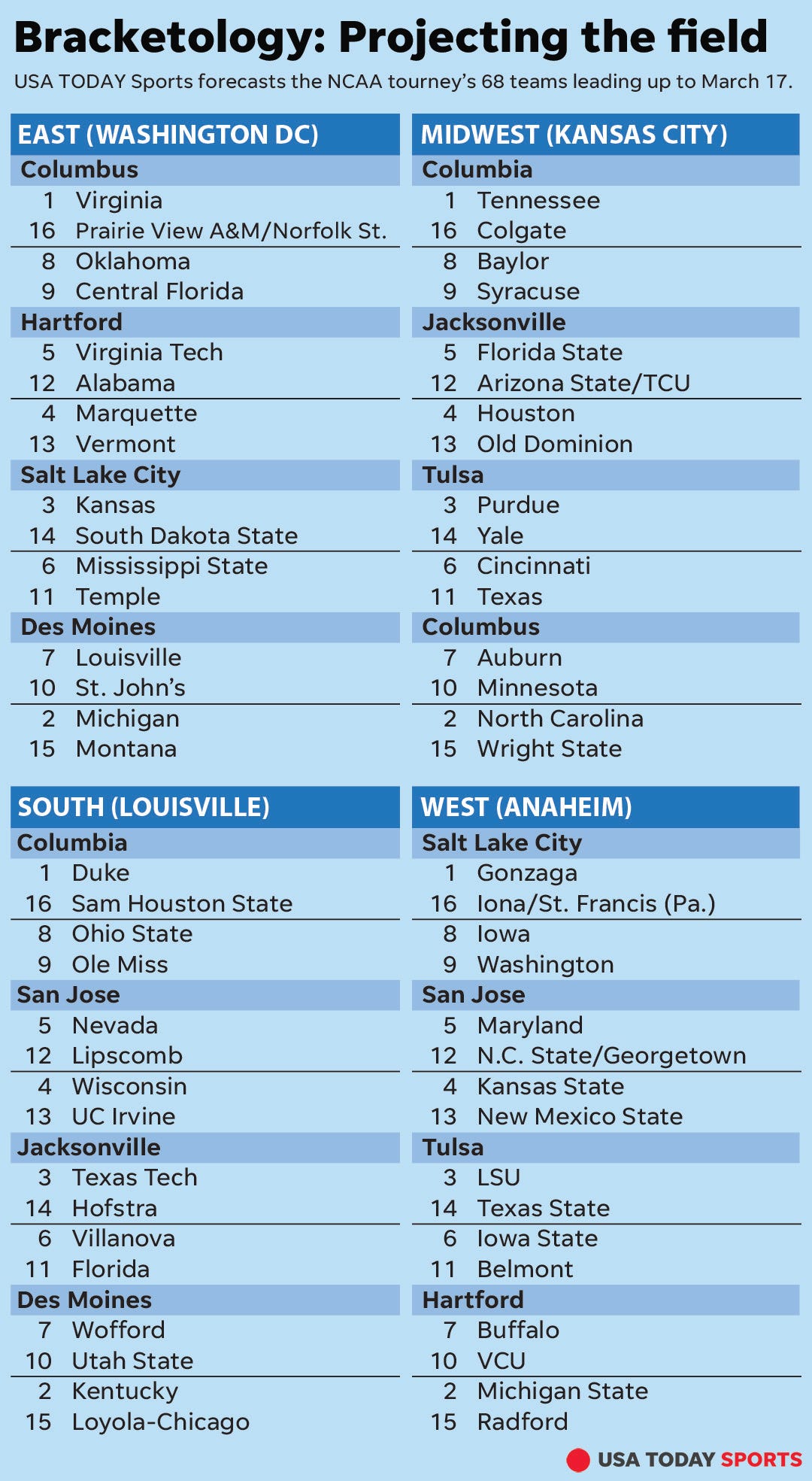 Corporations to pay for funerals of 23 victims