LeBron James reached the playoffs 13 consecutive times with the Cleveland Cavaliers and Miami Heat. He averaged 30.8 points in his first run through the postseason in 2006 and led the Cavs through a seven-game conference finals matchup with the Boston Celtics in 2018, reaching the NBA Finals for the eighth consecutive year.

Now, in his first year with the Los Angeles Lakers (who are in 11th place in the Western Conference), James is more than likely going to miss the playoffs for the first time in what seems like forever.

So, what was going on in 2005 — the last time there was a postseason without James? 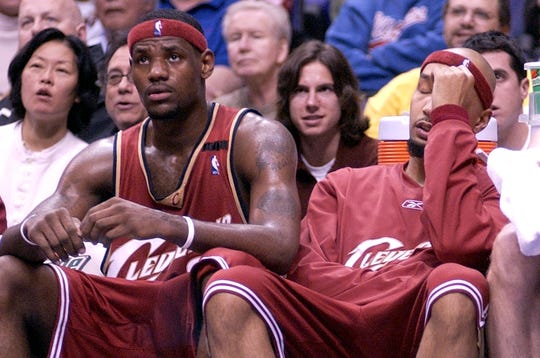 The Seattle SuperSonics made it to the playoffs for the final time before moving to Oklahoma City and becoming the Thunder. They finished the season with 52 wins and lost in the Western Conference semifinals to San Antonio.

Miller, who spent his entire NBA career with the Indiana Pacers, played his final game. The future Hall of Famer made his last playoff appearance in the Eastern Conference semifinals against the Detroit Pistons, and the Pacers lost in six games.

The New England Patriots won their third Super Bowl in four seasons, taking down Donovan McNabb, Terrell Owens and the Philadelphia Eagles. It was Brady’s fourth season as the Patriots’ starter.

The American version of “The Office” aired its pilot episode. Dunder Mifflin Paper Company brought laughs and tears to fans in nearly every episode, and the mockumentary series lasted nine seasons. 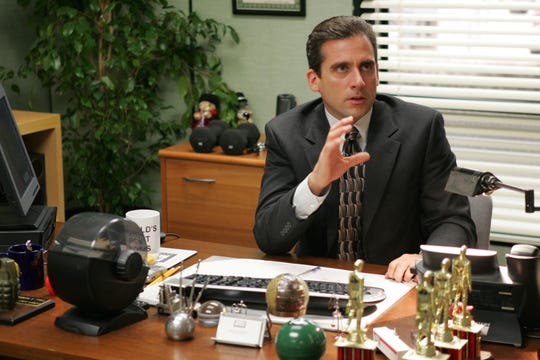 Rice became the first African-American woman to serve as U.S. secretary of state. Forbes ranked Rice first on its list of the world’s 100 most powerful women for the second year in a row.

A year without the ice

Sports fans missed the entire 2004-05 NHL season due to a lockout over a failure to secure a collective bargaining agreement. It was the first time a major pro sports league in North America lost an entire season due to a labor dispute.