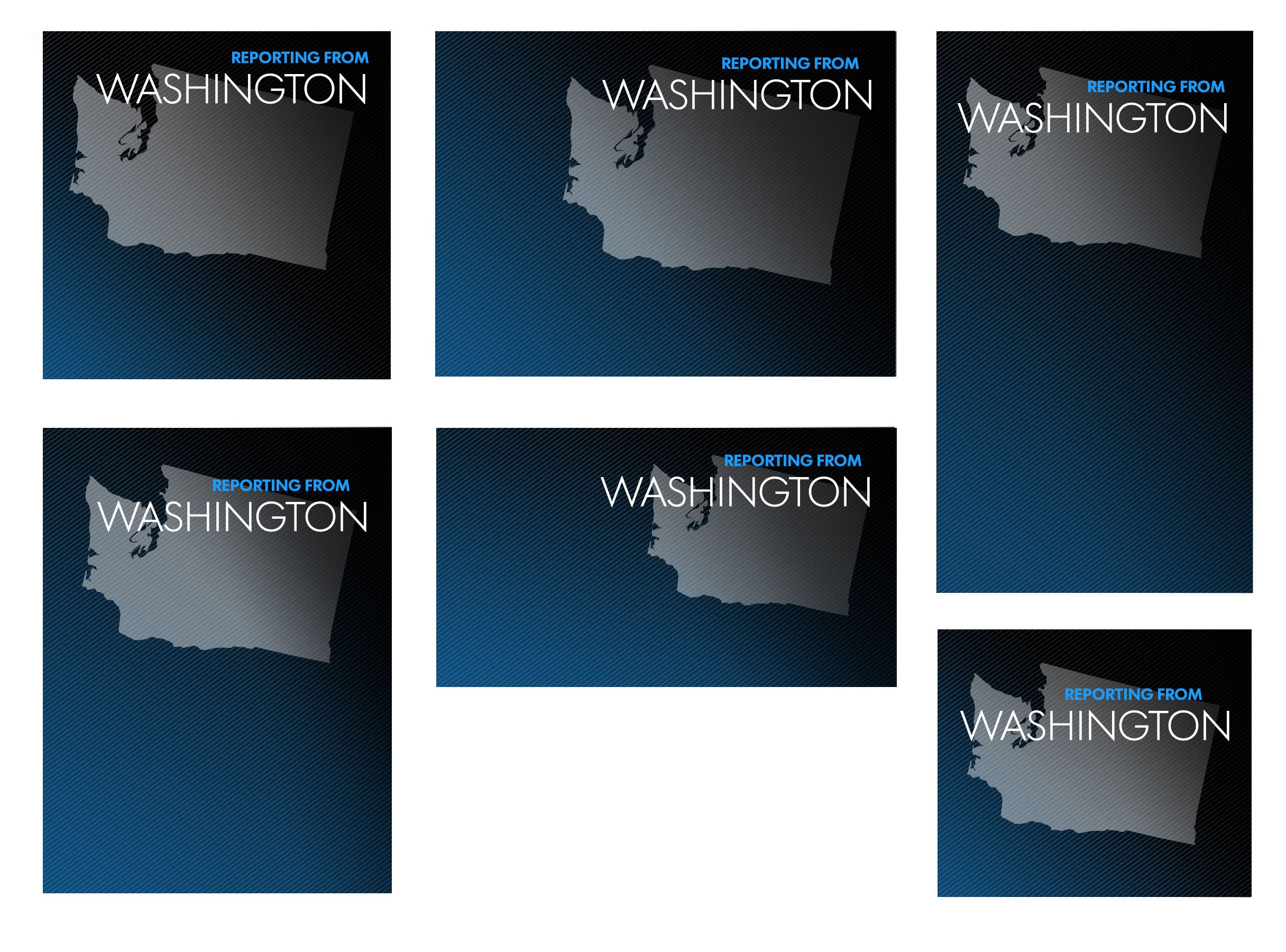 A 19-year-old woman who was accused of pushing her friend off a bridge plead guilty to reckless endangerment, said local reports.

The incident spread on social media last August in a video showing then 16-year-old Jordan Holgerson standing at the edge of a bridge near Moulton Falls in Washington state.

Smith faces sentencing on March 27, and prosecutors have recommended a sentence with no jail time, reports The Columbian.

The video which surfaced in August showed Holgerson in swimwear standing at the edge of a bridge. A voice in the background is heard counting down. Holgerson appears to hesitate, then a person behind her pushes her off the bridge. The footage shows Holgerson’s arms and legs flailing as she falls.

“I just have these anxiety attacks now, but there’s nothing I can really do about it,” Holgerson told KOIN.

During an interview with Good Morning America last August, Smith claimed Holgerson had asked her to give a push while on the bridge. “I didn’t think about the consequences,” Smith said. “I thought she’d be fine.”

A 16-year-old teen is injured after being pushed about 3 stories off a bridge into water below: https://t.co/GFlzMjIzHJ@GioBenitez reports. pic.twitter.com/TMlXuBJuNu