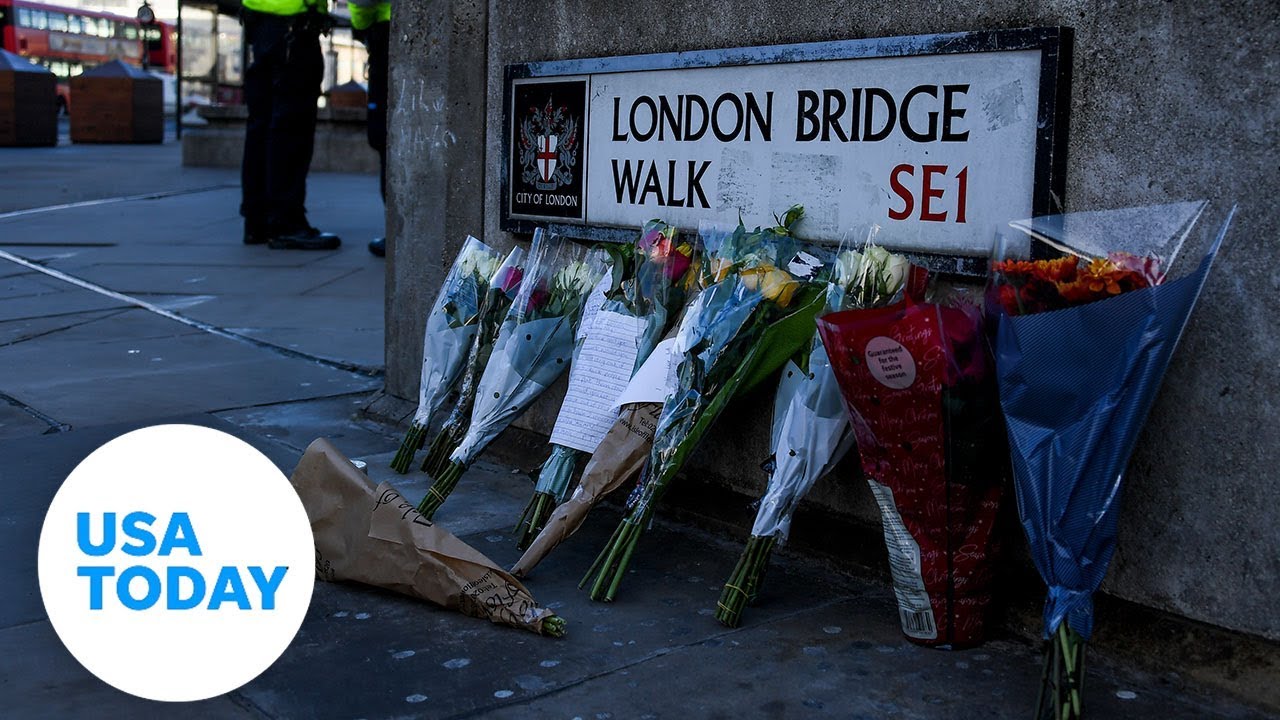 London’s Metropolitan police said Friday that several people were stabbed and one man was shot by officers near the famed London Bridge in what they were treating as a terror-related incident.

One man was detained by police.

Police cautioned that the circumstances surrounding the incident “remain unclear.”

London Bridge was the scene of a June 2017 attack when Islamic State-inspired attackers ran down people on the bridge, killing two, before stabbing several people to death in nearby Borough Market.

The BBC reported that its correspondent, John McManus, was at the scene at the time and saw a group fighting on the bridge, with several men attacking one man.

“Police then quickly arrived, including armed police, and then a number of shots were fired at this man,” McManus said.

The Guardian newspaper quoted staff at the nearby Monument underground station as confirming that five people were injured in the attack. The station was closed following the ordeal as police swarmed the area.

The incident brought traffic to a standstill on the busy bridge, which links the city’s business district with the south bank of the River Thames. One white truck was left sitting diagonally across the lanes. Video footage showed police pointing guns at the truck before moving to check its container.

In an official statement, the Metropolitan Police force said officers were called just before 2 p.m. Friday “to a stabbing at premises near to London Bridge.”

They said a man was detained and “a number of people have been injured.” London Ambulance Service said it had crews on the scene.

Amanda Hunter said she was on a bus crossing the bridge when she heard shots.

The bus “all of a sudden stopped and there was commotion and I looked out the window and I just saw these three police officers going over to a man,” she told the BBC.

“It seemed like there was something in his hand, I’m not 100% sure, but then one of the police officers shot him.”

In a video posted on social media, two men can be seen struggling on the bridge before officers pull a man in civilian clothes off a black-clad man who is on the ground.

London Mayor Sadiq Khan condemned the “horrendous incident” and called on people to “stay strong and united in the face of terror.”

Prime Minister Boris Johnson, who has been out campaigning for parliamentary elections, returned to London following the incident.

In March 2017, an attacker fatally struck four people with a car on nearby Westminster Bridge then fatally stabbed a police officer before security forces shot and killed him in a courtyard outside Parliament.

Wooden relic of Jesus manger on pre-Christmas display in Jerusalem